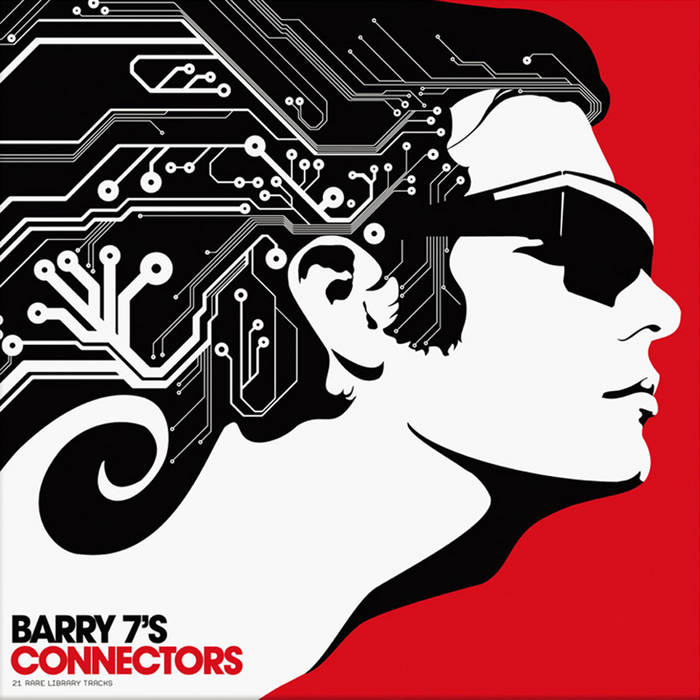 Barry certainly wins his obscurist trawler medallion, these selections going beyond mere kitsch towards a kind of Stockhausen-goes-pop sensibility, crafted by a host of pan-European unknowns.

Sven Libaek’s “Solar Flares” has a coasting sophistication, broken up by some scuffed electric guitar solos, then tracks by Paul Bonneau and Cecil Leuter jog the synapses towards Forbidden Planet, or maybe one of John Carpenter’s themes, simple yet sinister. Bizarrely, Anthony King’s “Forgotten World”, with its trilling keys and underwater barks, could easily be one sent over by Barry 7′s own bunch. –Martin Longley