Lions and Tigers and Bears (Lo110) 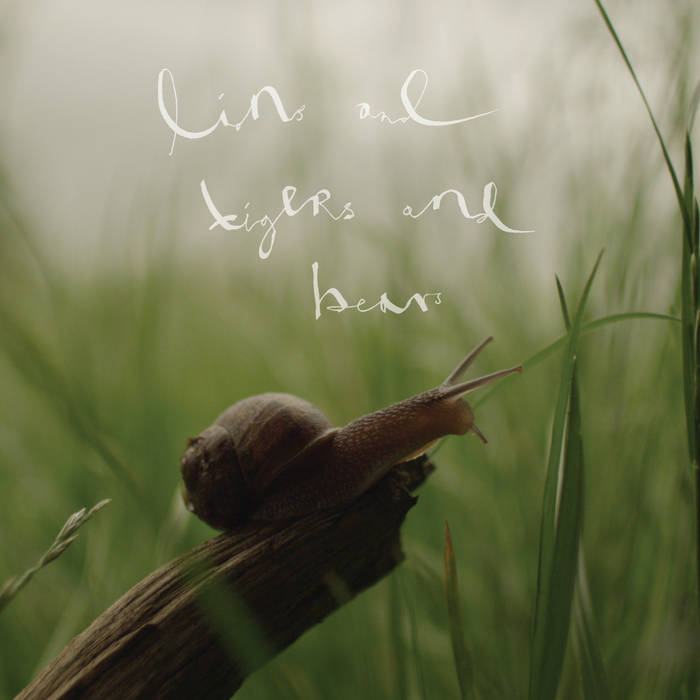 The single include 3 key recordings – that of a snail eating, a fox sleeping, and sounds recorded around a tree. The sounds evoke mysterious worlds – the tree is the Martyrs tree in Tolpuddle, under whose branches the first trade union in England met in 1834, to fight for better pay and working conditions… the snail is heard eating, amplified to a level which we can hear and sounding something like a chainsaw – what else would we hear if we could listen closely enough ? And a sleeping fox…. what does a fox dream about ?

A fourth recording of the voice of Shirley Collins, the seminal folk singer, ties these 3 recordings together, as she reads a prose poem by Nick Abrahams, leaving us in the world of fairytales.

The single is the continuation of a project Nick started in the short film he made for Sigur Ros to accompany their track ‘Ekki Mukk’. The next projected continuation of this work is a feature film also called ‘Lions and Tigers and Bears’ which is currently in development.