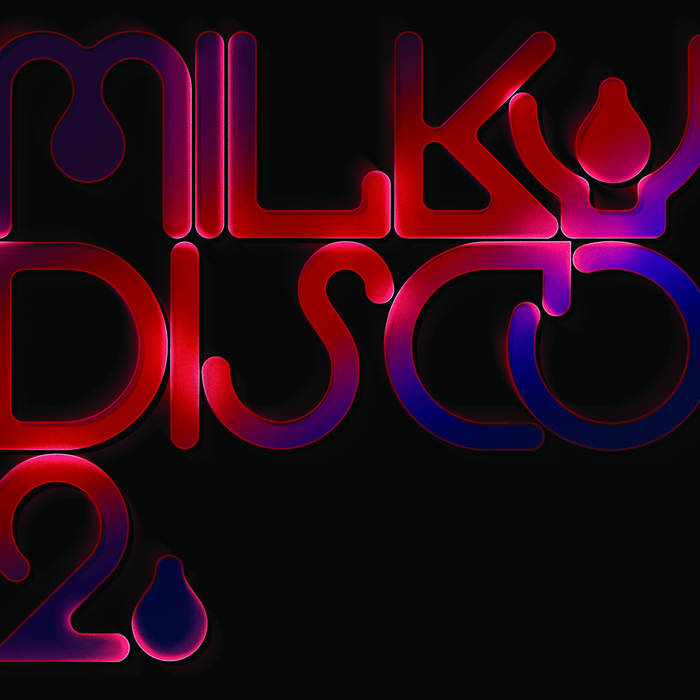 UNLIMITED FREAKOUT IS LOVE. Lo keep dishing up the cosmic disco funk and I keep shelling out.

A while ago Lo Recordings released a compilation of what was then being called Nu Disco or Cosmic Disco music. Excited by the wide spectrum of styles touched on in this new hybrid of electronic music, Lo collected together many of the leading artists including Lindstrom, Studio, Padded Cell, Black Devil and Emperor Machine to create a ‘quintessential cosmic compendium’.

Then it was time for another collection of beats, textures, melo- dies and vibrations whose influences range from Detroit tech- no to German experimentalism, 80’s west coast vibes, italo disco, soul, industrial, ambient and avant garde to create what could loosely be called ‘exploratory space dance mu- sic’.

For us it’s this collision of styles and sounds that make this genre so appealing. Of course there have been other times when music has cross pollinated – when punk met dub, free jazz collided with rock, freaks got hairy, synthesizers explod- ed, disco dancers took acid… when the lion lies with the lamb and UFO’s appear to land in the garden, that’s the time we like the best.

This compilation is designed to reflect the diversity and energy of what’s been going on over the last couple of years. Packed with exclusive tracks as well as a few ‘new underground clas- sics’ like the rolling Throbbing Gristle meets Snatch slo-mo groove of ‘You Are Amen’, the neo prog deep bush kalimba vibes of ‘Pissed and Passed Out’ by Ghost Note, the Arthur Russell-ish narco-disco of Nite Jewel’s ‘What Did He Say’, Canyon’s deep space blues ‘Big City Lights’ and Gatto Fritto’s kraut meets disco epic ‘Hungry Ghosts’.

Oh and there’s an exclusive track from Sorcerer in league with Milky Globe, possibly his best since the classic ‘Surfing At Midnight’, a new track from Soul Jazz’s Subway and Pete Lawrence of The Big Chill’s Chilled By Nature outfit remixed by Windsurf with vocals by no less than the legendary Swin- gle Singers.

Phew! So there we have it, a disco compilation strong enough to stun an ox and just like the last Milky Disco compilation ‘If the gods are into music, I suspect they listen to this. The sound of the cosmos’.

‘An amazing collection of comets and moonbeams compiled by Jon Tye’