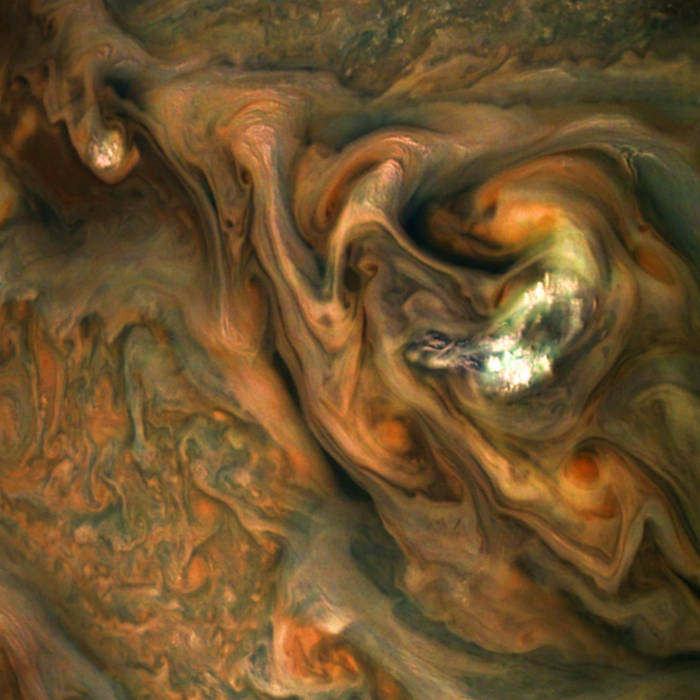 Truth 1 is the first of three Red Snapper singles due to be released by Lo recordings in the second half of 2020.

It is the first new material from the band to have been released since 2014 and it feels like a celebratory outburst that has been brewing for 6 years.

Embracing the spirit of Afro-Jazz and its itchy danceability, the band have produced a piece of deep, soulful and funky sound which is a natural nod back to their previous recorded material – the acclaimed soundtrack to Senegalese film Touki Bouki which they called Hyena – but also a distinct move forwards towards new musical ground.

The track features the core of Red Snapper all playing live – Ali Friend on double bass, Rich Thair on drums, David Ayers on guitar and Tom Challenger on saxophone. But there is a new energy and direction to the track, with their instrumentation wrapping itself around a repeating Moog line, while Ali’s vocals add a layer of intrigue sounding like Bootsy Collins let loose at a political seminar.